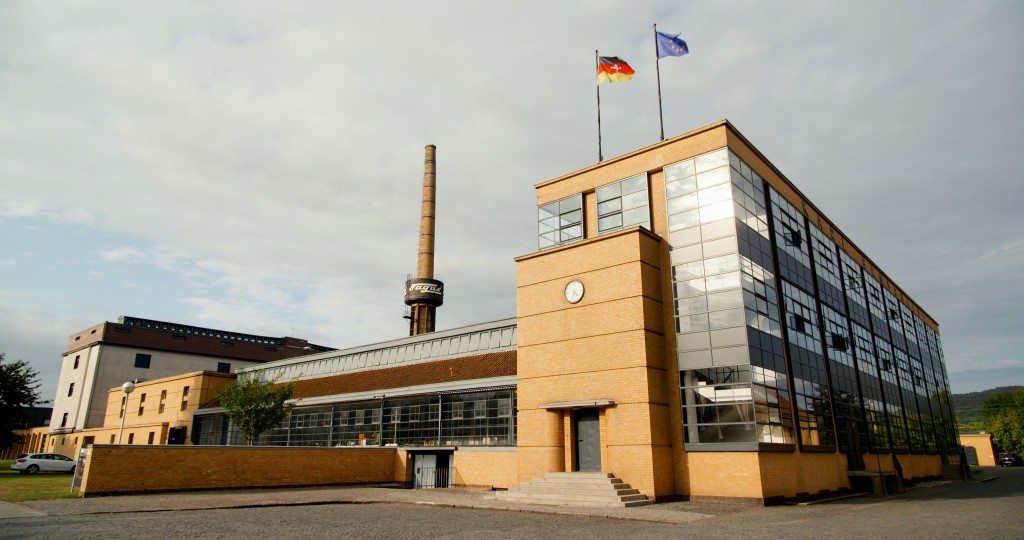 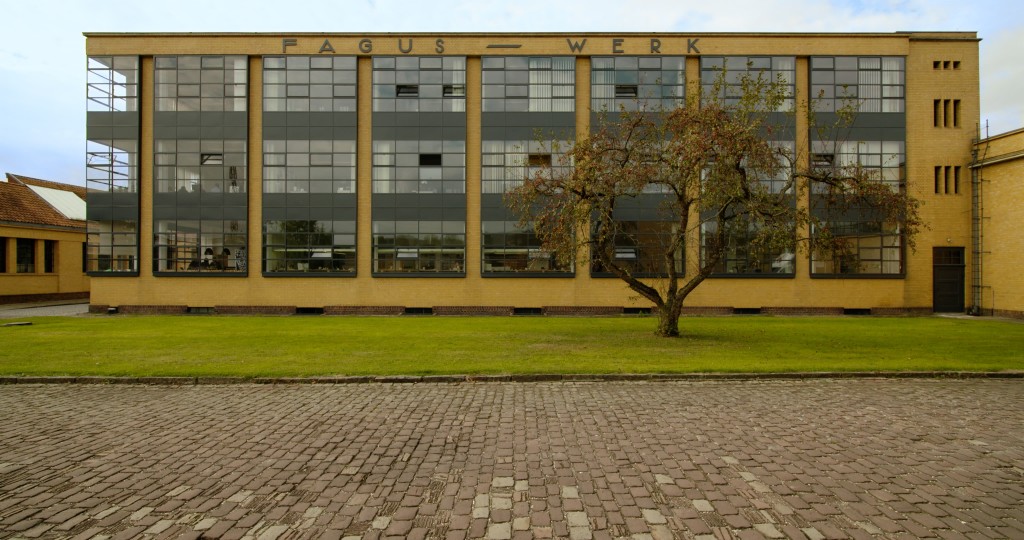 A film by artist Ben Thorp Brown, Gropius Memory Palace guides the viewer through the Fagus Factory in Alfeld, Germany, one of the earliest designs of Bauhaus architect Walter Gropius. Built in 1911, the Factory continues to produce shoe lasts, a form in the shape of a foot for constructing footwear. Defying economic logic, hand-crafted production is still practiced today alongside automated manufacturing techniques. Brown uses the factory as the backdrop for the examination of shifts in technology and the workplace. Through a narrated meditation, Brown invites viewers to experience the Fagus Factory as a memory palace—an imaginary place in the brain for organizing and storing memories. Footage workers and cutting edge machinery is accompanied by a high-concept soundtrack, featuring instruments ranging from a musical saw to historical recordings from the 1910s. The sounds of the factory merge with the ambient music, composed to harmonize with the machines and enact a sound walk evoking different historical and technological moments of the factory. Brown’s reflective journey through the factory reminds us that the body itself is akin to technology, as our perception is constantly reorganized by modes of production, memory, and history.