Vertical Foliage – Love is a Grasshopper Nearby 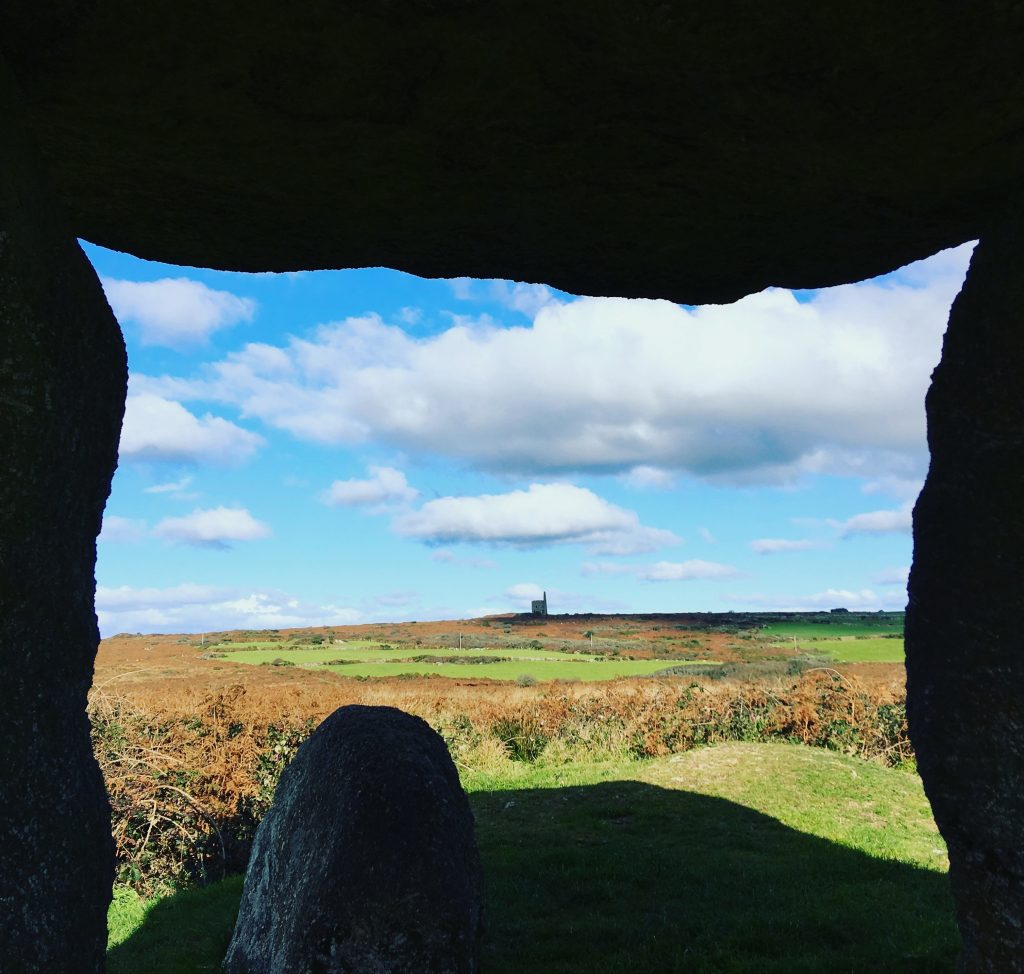 “Vertical Foliage is a collaboration between composers Heloise Tunstall-Behrens and Gryphon Rue that sits just on the right side of a woo woo refraction from the cosmic prism. Recorded in the strangely warm resonance of an abandoned police facility in Mile End, the album might be an attempt at channelling pre-modern vocal and rhythmic exertions, especially on the title track and the excellently-named ‘Translucent Cromlech’. ‘Pylon Shadow Stenness’ has the sort of esoteric rattling Liars summoned on They Were Wrong So We Drowned’s interlude tracks, while ‘Ancestral Realm’ and ‘Rutilant’ are satisfying arcane drone. Throughout, Love Is A Grasshopper Nearby glistens with hallucinatory, summer atmospheres, a space in which to dream” – Luke Turner, The Quietus

Vertical Foliage’s debut “Love is a Grasshopper Nearby” explores the colours and haptics of interference patterns and spectrality created by the voices of Heloise Tunstall-Behrens, Gryphon Rue, and a bowed hand saw. Each performance is bound by specific frequency clusters, which stamp each movement with chord identities. Within the constraints of these intervals, Vertical Foliage nimbly and sensually activate the interplay of the evolving textural and harmonic interactions. Valentina Magaletti (Tomaga, Vanishing Twin, Fanfarlo) responds to the haunting voices with percussive impulses by turns virtuosic and creaturely, channeling shimmers of Jaki Liebezeit, Ikue Mori, Milford Graves.

Love is a Grasshopper Nearby was recorded with Tunstall-Behrens and Rue gazing at each other, their bodies relaxed and motionless, the saw acting as a kind of tamboura or igil. Their voices blend in the evocation of a third body or spirit through sustained sound. Prior to performance, attunement exercises involve visualizing and sounding the corresponding colors, tones, and syllables of their bodies’ chakras.

The pair were drawn to the acoustics of a former police academy in Mile End, London, a “sanctuary space” as the building awaits its uncertain fate. Their voices reverberated with the vaulted ceiling of the gymnasium, further enhanced with an old-fashioned 300 kilo plate reverb.